Weed and Adderall are the most popular drugs amongst youngsters. Thus, there is a growing trend among high school and college students, of using stimulant drugs like Adderall to enhance their performance and score higher on tests.

Spoiler: Generally, cannabis is believed to be safe to consume with Adderall by many. But there’s much more before one should conclude. Read more to get the detailed idea or jump here to read, Is it really safe to combine weed and Adderall?.

These same students and many other people may be smoking or consuming weed products as well.

Even worse is that some people have become addicted to smoking weed on Adderall. The dual intake can show longer or short term effects based on your tolerance.

However, for those who don’t know a thing about this two.

Let’s Have a Discussion on Both the Drugs

Adderall is a pill that consists of amphetamine and dextroamphetamine. The FDA society approved its use to cure ADHD and narcolepsy. It enhances the production of dopamine to strengthen the nervous system.

The short-term side effects of Adderall are nervousness, weight loss, hypertension, and dizziness. The long-term effects of the drug are breathing problems, skin problems, and chest pains.

So, it is necessary to consume as per the prescription. The unwanted and unlimited dose can even result in sudden death.

Marijuana is a weed. Medical science professionals use marijuana to cure glaucoma, Alzheimer’s etc. It also enhances lung functions. The drug has advantages but it’s not a keen thing for regular use. The use of marijuana with other drugs can be dangerous.

Medical professionals are suggesting marijuana as a replacement to Adderall. They believe, it can be a better tool to fight against ADHD.

What Are The Side Effects Of Adderall?

God forbid, but if you’ve any of these side effects, then run to your physician ASAP.

What Are The Side Effects Of Weed?

Some Weed and Adderall Mix Experiences

Many users shared their experiences of weed and Adderall on the internet. We have collected some experiences of different users. Remember, this is just a collection of experiences, not an evidence.

Niiimmaa says “Weed and Adderall are great. But keep an eye on your heart rate.”

Relbatnrut says “Done it several times as a last resort and it never failed. I don’t take amphetamine regularly, so I can’t fall asleep after no matter how early I took it.”

Catherine Spencer says “It’s pretty great, at least for me. Definitely my preferred combination. The enhanced enjoyment of weed plus the intense focus of Adderall makes everything you do seem super duper interesting.

While on those drugs, I have – Mowed the lawn, wallpapered my room, written fiction & nonfiction, groomed cats and dogs, and made complicated meals.”

Phil Garcia says: “Very scatterbrained, dry mouth, losing the ability to communicate coherently, jumping out of my skin at the slightest noise, but also really enjoyable.”

All these people experienced different things. For some people, it was an amazing experience while some experienced weird symptoms.

So, the use of marijuana mixed with other drugs like Adderall leads to fatal consequences.

Is it really safe to combine weed and Adderall?

Generally, cannabis is believed to be safe to consume with Adderall by many. As such a combination has euphoric effects of weed, including the “high”, are added to that of Adderall.

But they don’t know that they might suffer throughout their life because of these few minutes of “high”.

Moreover, marijuana tolerance increases quite rapidly when one is on Adderall, so don’t expect that you’ll get very high. While on Adderall it’s possible to smoke too much which can cancel out the positive mental effects of Adderall and render the drug useless.

In short, we can conclude that despite being commonly prescribed, Adderall can be dangerous.

That might be the reason that it is classified as a Schedule II controlled substance in the United States.

Amphetamine psychosis is a sign of Adderall abuse. The psychosis can include visual and auditory hallucinations coupled with a zombie-like mental state.

Generally, overdose risks are not associated with marijuana.

The consumption of two drugs with different properties can give rise to vulnerabilities. A person cannot trace what’s going on. It can make things late and give rise to serious health problems.

Paranoia, memory loss, stroke, reorganisation issues can take place. The overdose of Adderall with marijuana can turn into a heart attack. There is also a possibility of sudden death.

A person who smoke weed for a longer period, experience some symptoms during withdrawal. Here are the possible symptoms of marijuana withdrawals:

When you stop taking Adderall suddenly, you might experience some temporary symptoms of withdrawal. And these symptoms are more severe for people who abuse Adderall.

However, not everyone experiences withdrawal, but a slow tapering off of the drug might help you to avoid it altogether.

Coping with the Adderall Crash

If you ever experience the symptoms of withdrawal from Adderall, then see your doctor ASAP.

As in the first days after stopping, there’s a significant risk of returning to drug use.

In the case of severe depression, antidepressants might be prescribed. However, no medication can effectively treat amphetamine withdrawal.

Moreover, more studies are needed to find the potential treatment for Adderall withdrawal.

The lack of data bounds us to present detailed information on weed and Adderall. But, it might be possible that you may experience serious issues. So, stay away from mixing it.

Avoid the use of Adderall and weed to get excellent academic grades. Be confident in your potential to secure good grades. If you are taking Adderall for ADHD then avoid weed.

These drugs can show negative effects in the later life. That is why it’s always said that “Prevention is much much much better than cure”. 🙂

Some FAQs Related to Weed and Adderall

Yes. Read more about it here.

How Is Cannabis Metabolised in our body?

It is metabolised by THC.

Why does weed make you hungry?

The reason isn’t clear, but this information might help you to get the answer.

Is mixing weed with alcohol safe?

No, not at all, since it has some serious repercussions.

What are the various drug test to detect Adderall in your body?

What are the side effects of drinking alcohol on Adderall?

Taking alcohol and Adderall together has many short and long term side effects on your body, including Various heart problems, Alcohol poisoning etc. 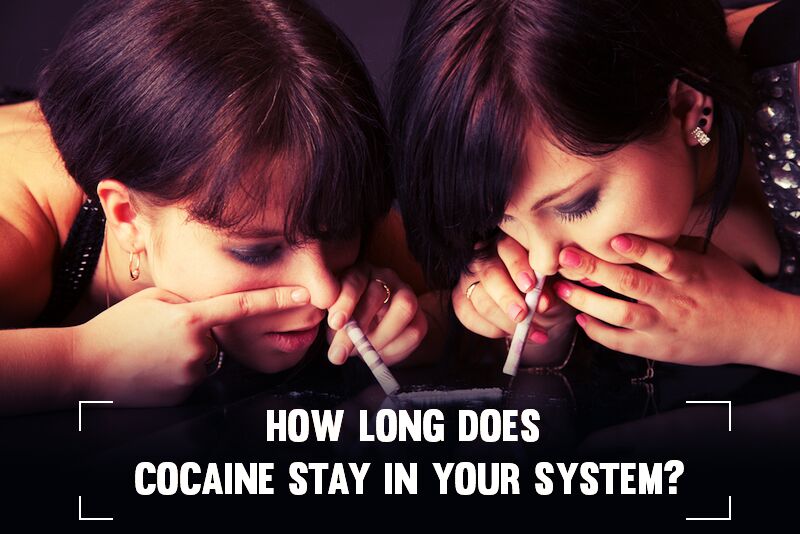 How Long Does Cocaine Stay In Your System? Know Some Secrets! 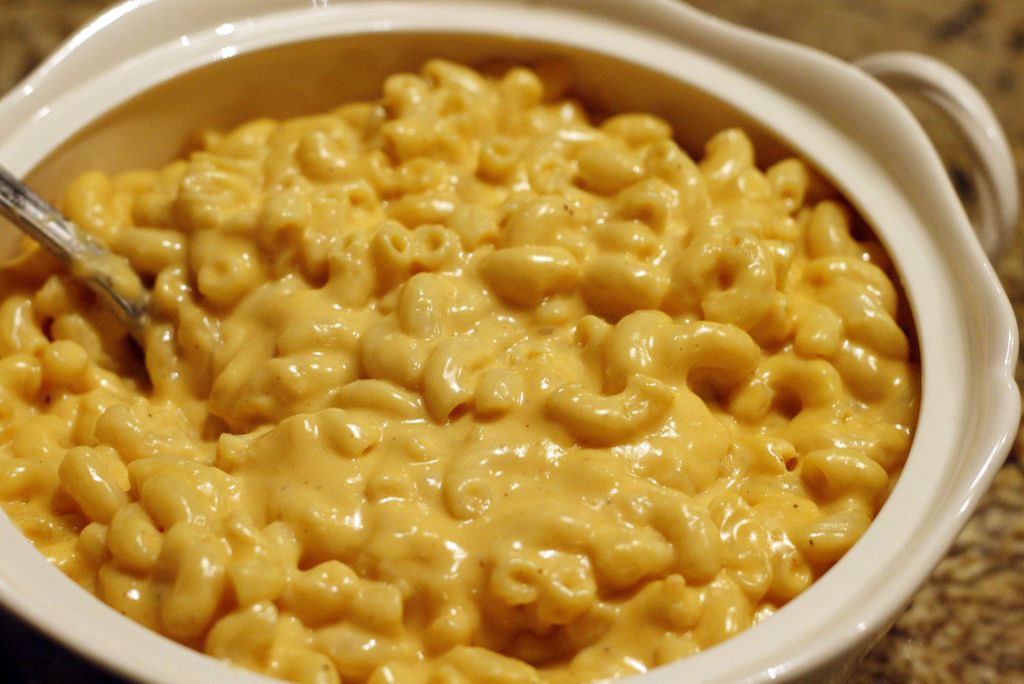 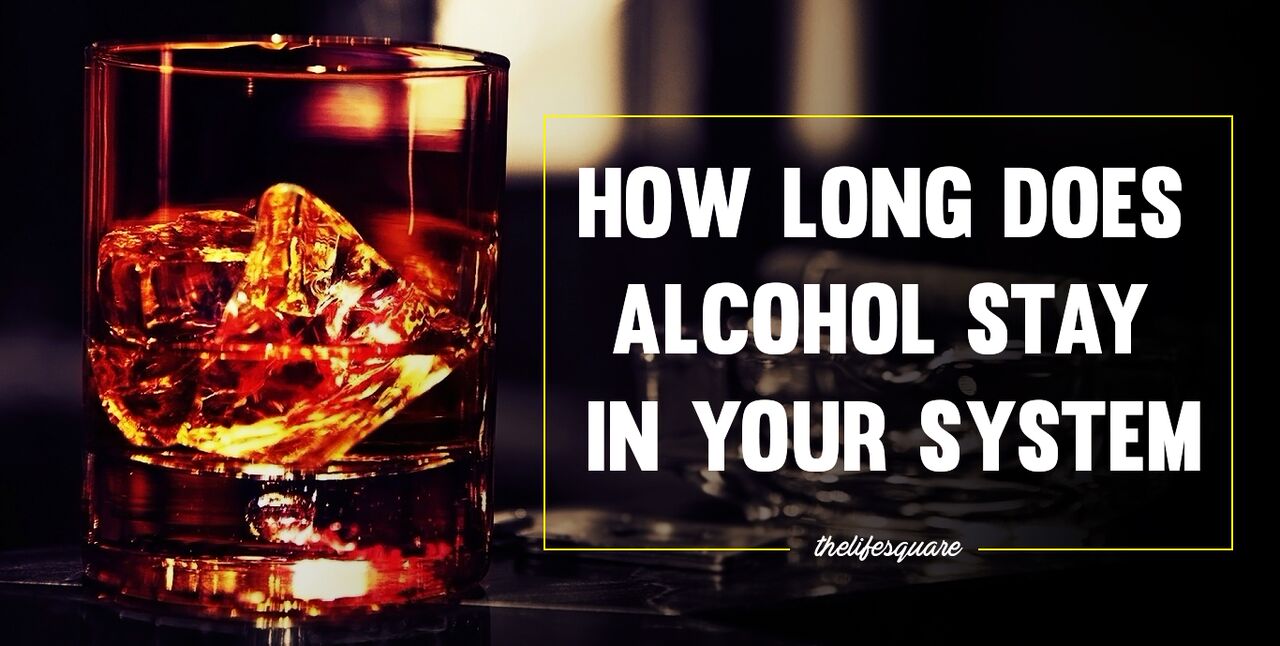 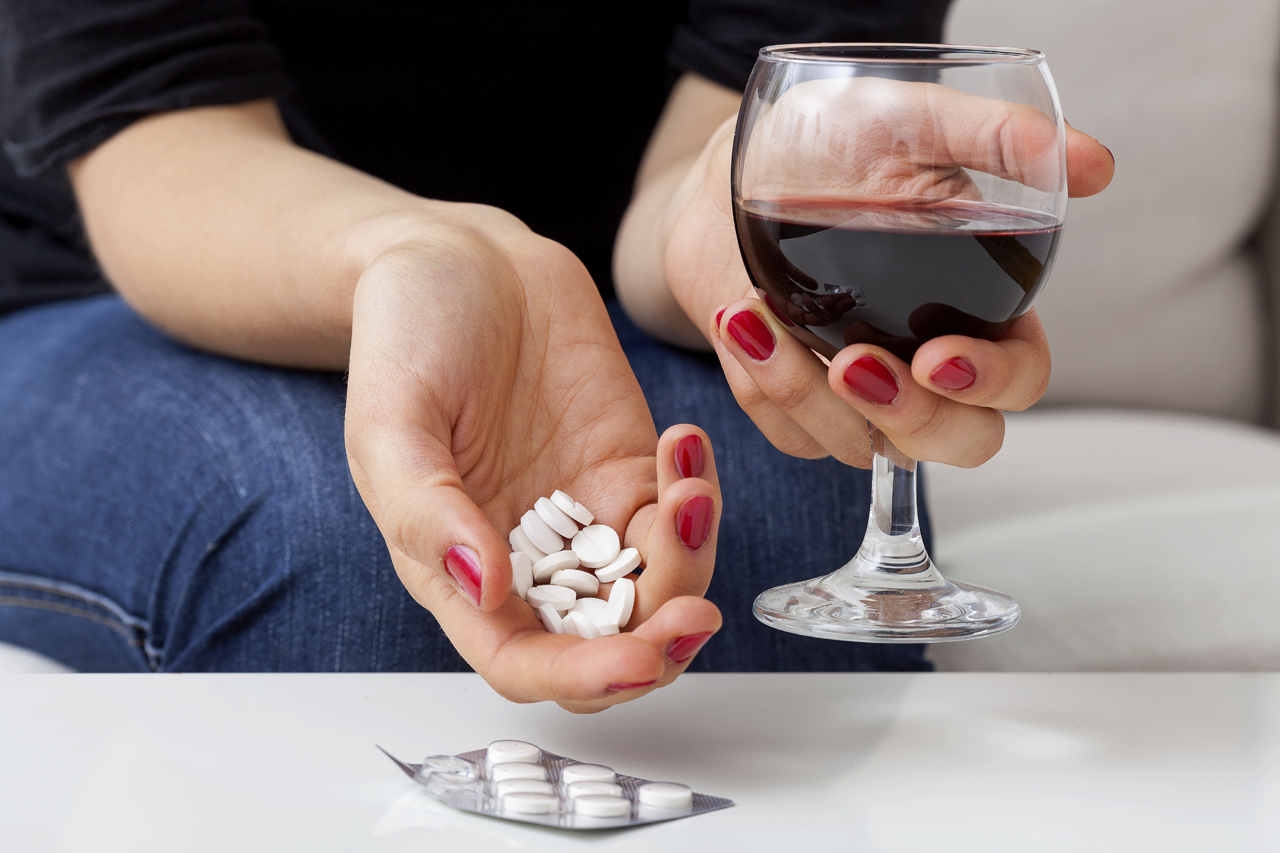