Are you a binge drinker or an alcoholic?

Suffering from health problems due to it?

Many alcoholics have asked the question – Does alcohol kill brain cells? I’m sure you too are excited to know the exact answer for this question.

But, before telling you the exact answer to this question, you may like to read an interesting fact about it.

Congress ratified the 18th Amendment, which prohibited alcoholic beverages in the United States. They did so because of the American Temperance movement, which began spreading the rumor -Alcohol consumption killed our precious brain cells.

This rumor spread like wildfire and was widely accepted as fact due to the slurred speech, slowed movement and plain silly actions of drunkards.

How Does Alcohol Affect The Brain?

When you drink too much alcohol, it disables the function of your brain by damaging the connective tissue at the end of neurons. This leads to disrupted communication among neurons, making it difficult for you to focus on even minor tasks.

Interested in stopping your binge drinking habit? Read my previous article related to it

One of the effects of alcohol on the brain is the development of a neurological disorder called Wernicke-Korsakoff syndrome. Alcoholics can develop this syndrome, which can result in the loss of neurons in some parts of their brain.

Wernicke-Korsakoff syndrome causes amnesia, confusion, lack of muscle coordination, memory problems and even paralysis of the eyes. In extreme cases, it can also lead to death.

However, this disorder isn’t caused due to alcohol itself. The deficiency of thiamine, an essential B vitamin results in this syndrome. If you consume extreme alcohol, it can interfere with your body’s absorption of thiamine.

Drinking too much alcohol can damage your vital organs as mentioned above. It can also damage neurons in your brain, but it doesn’t result in killing the brain cells.

Interested in reading the side-effects of drinking alcohol on adderall.

In 1993, science finally concluded that alcohol didn’t kill brain cells. In the study, researchers compared the brain cells of alcoholics with teetotalers and found that there wasn’t any noteworthy difference between them.

After reading this many of you might feel relieved. Isn’t It?

But, let me tell you that alcohol may not kill your brain cells, it certainly does kill people. To be precise, nearly 2.5 million people die every year due to the effects of alcohol.

Don’t continue drinking too much alcohol at once after reading the exact answer to the question – Does alcohol kill brain cells? Maybe, liquor doesn’t kill your brain cells, it can still damage your brain.

Do you want to know – How long does alcohol stay in your urine?

So, always drink alcohol in moderation. Drinking it in moderation does have some health benefits. If you like reading our article, you can share it with your friends. If you’ve any further questions regarding the topic, feel free to ask in the comments section. 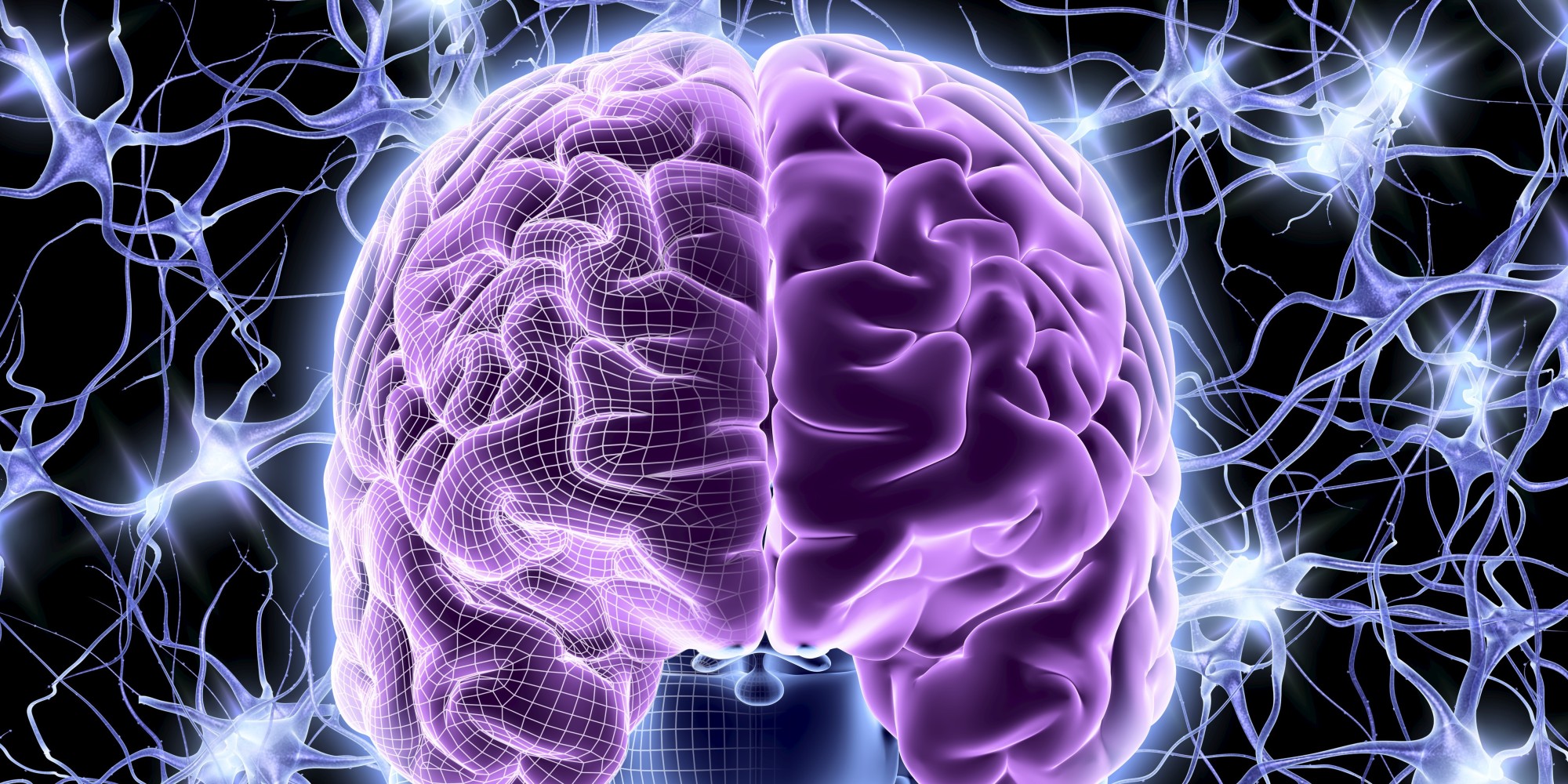 10 Traits Of Mentally Strong People You Should Try To Imbibe 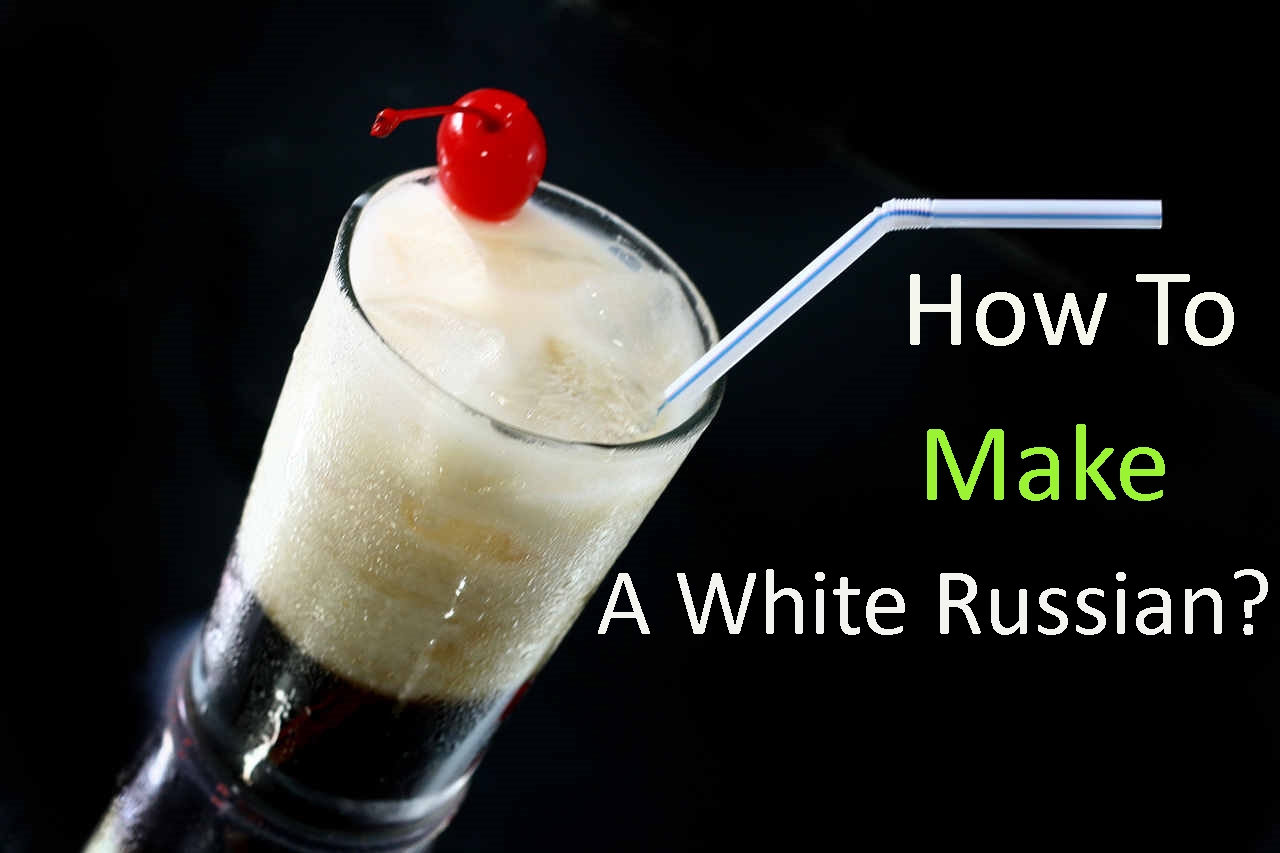 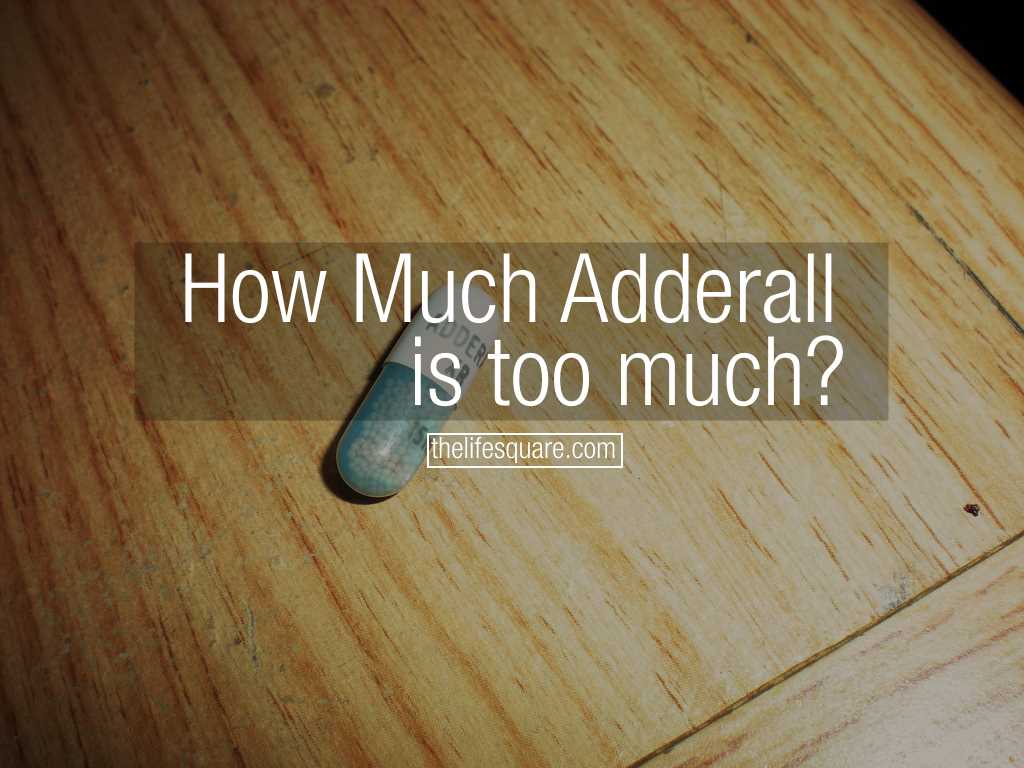 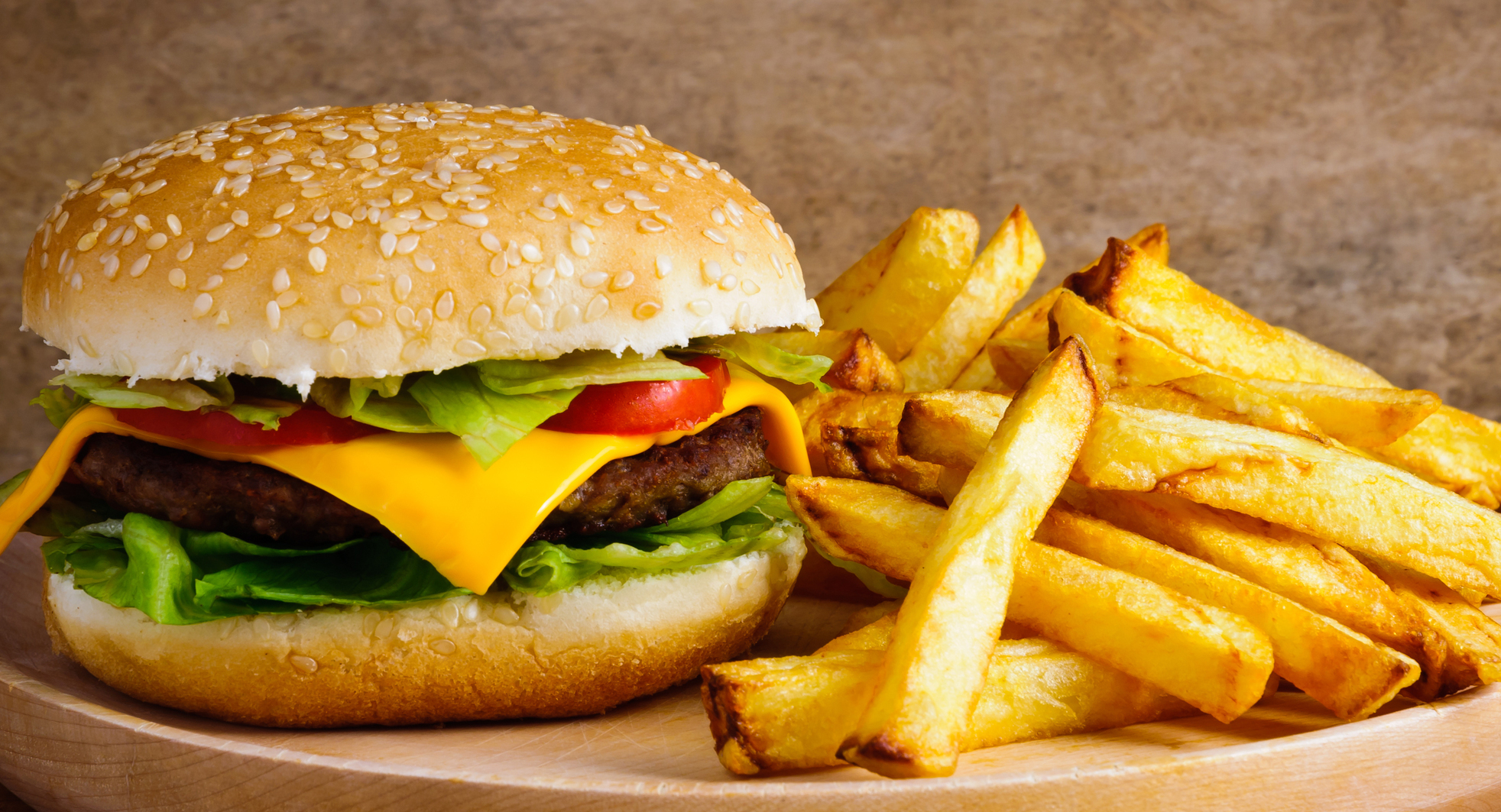