I was recently diagnosed with gallbladder stone. Though operation was successful but process and pre-operative procedure was painful and depressing. Data shows that 1 million people suffer gallbladder attack each year.

I was delivering my talk in a seminar when pain erupted. I fell on stage unconscious, people around rushed me to hospital. In next 15 mins pain erode and I felt fit and fine. However, Doctor ran some tests to identify real cause of me crashing on stage but nothing surfaced. When you know something serious has happened but don’t know the reason behind it then it feels scary.

Gallbladder pain can occur due to a stone travelling to biliary duct (known as bile tube) towards the duodenum of small intestine. Gallbladder pain can also happen due to clogging of bile in gallbladder with stone or without stone, getting filled which causes discomfort.

Its very important to understand the root cause of stone forming or bile thickening in order to heal the root problem. The major cause of gallbladder disease is hyperthyroidism. The thyroid controls human metabolism, if its down then metabolism is also down. You may feel slower digestion, slower bowels and even slower thinking attitude.

Other common cause includes food allergies. It can cause release of histamine which cause excessive fluid in bile ducts, which in result, back up.

What does the gallbladder do?
It stores bile which is used to break down fat. After you get a heavy or fatty meal, the gallbladder secretes bile via bile duct in small intestine to help with digestion.

You May Like to Read: The Good, Bad and Ugly Cholesterol

What does gallbladder attack feel like? The gallbladder pain generally can be categorised into two symptom forms namely:

You may like to read: Controlling Cholesterol Isn’t that Tough.

Since gallbladder is located to a place just below right rid cage, pain generally occur at that point. However, some gallstone travel through duct towards intestine which in worst case gets blocked. This is above small intestine and below heart, and creates much pain.
Signs of gallbladder attack or say it as Symptoms for gallbladder attack:

There are number of various gallstone types, but here are main three types:

Causes and Risk Factors For Gallstones

The fact is formation of gallstones is more common in women and not men, over weight people and family history of gallstones.

A simple diagnosis method is physically examination or X-rays but it has been found that this method is too traditional and fails to detect average and small gallstones. However, below are other methods which doctors use to diagnose presence of gallstones.

Although gallstone can be life threatening but the case are rare. You must not rush for the surgery and remove gallbladder to get rid of gallstones. Some people reported that having right diet (non-fatty foods) and some little medication helped them to release gallstone from the body. 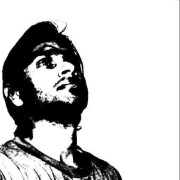 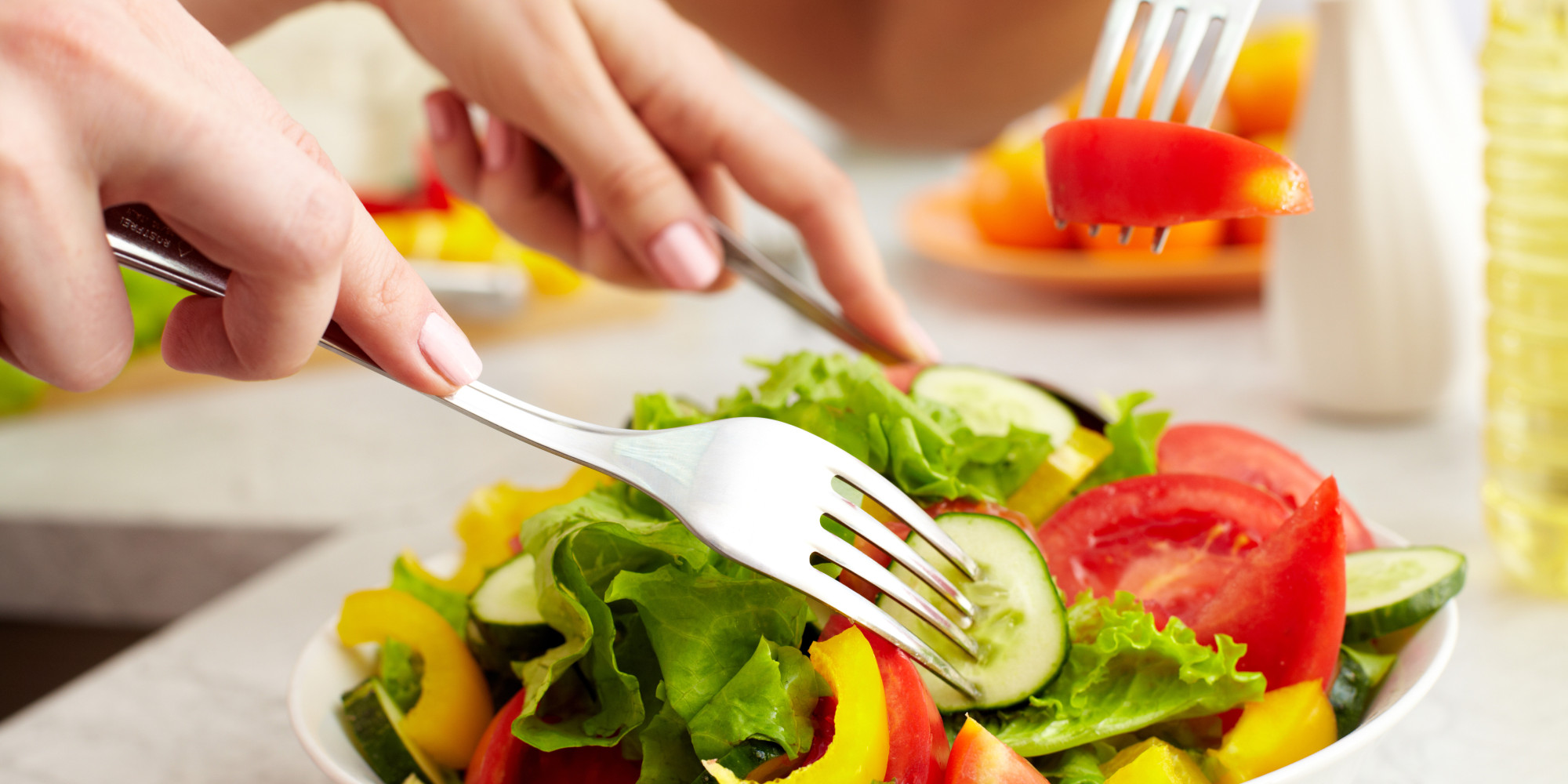 8 Tips To Prevent Food Cravings : Kick Those Fatty Snacks Out Of Your Life!

How Long Do Hemorrhoids Last? These Remedies Are Unbelievable! Have A Look! 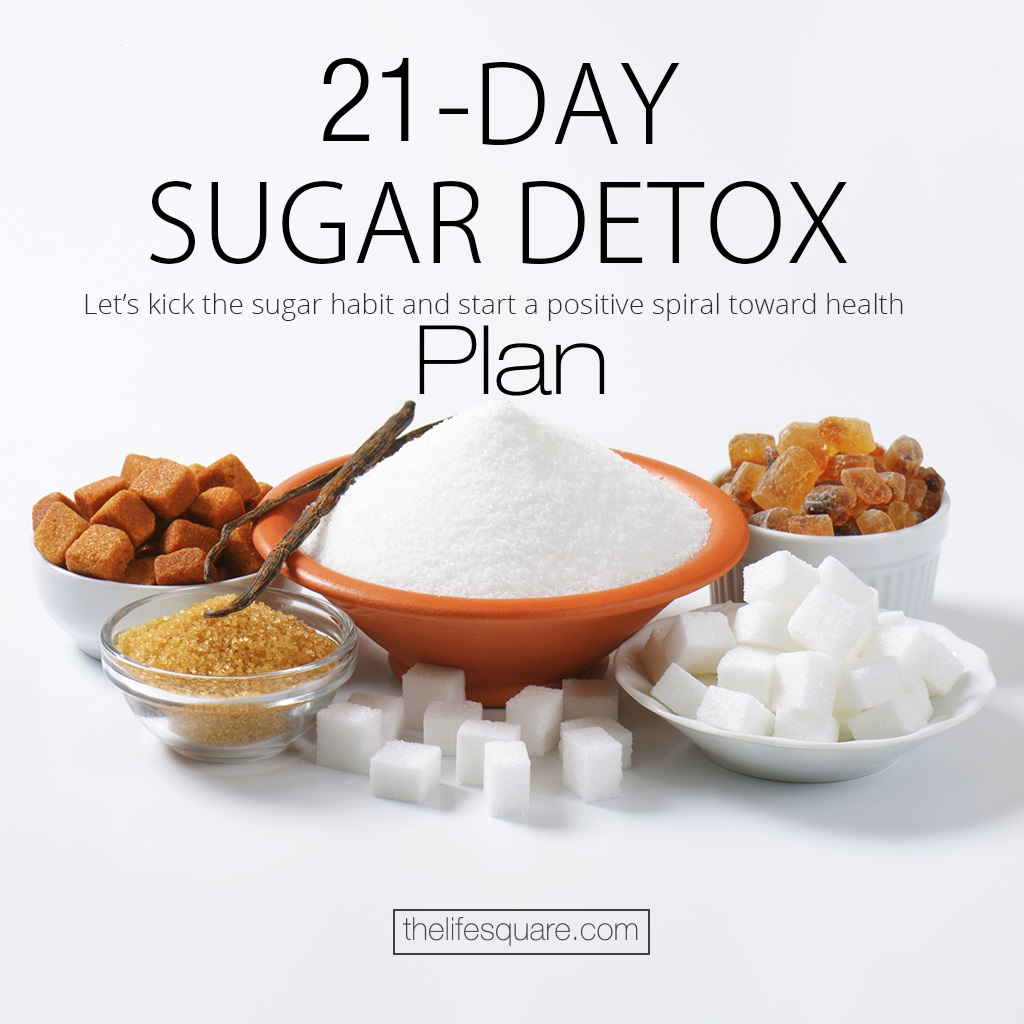 Lower Down Your Sugar Craving with a Perfect Sugar Detox Plan