Do you wake up every morning at the sight of roaches feasting in you sink? Ewwww. Have they made themselves at home in your home? If yes, then please be aware that to get rid of roaches is a herculean task.

They snack on your food, damage books, electronics and wallpaper, litter your home with their droppings (it’s so gross) and some species of roaches are also the primary conveyors of harmful microorganisms.

The harmful microbes are present in saliva of the roaches, and they spread their saliva on anything they come in contact with and infest that particular thing.

Checkout: 8 Ways You Can Get Rid of Gnats and Fruit Flies

In this article, we’ll try to throw some light on what attracts cockroaches, how can you prevent them and some home remedies to get rid of roaches and are they effective or not.

Different species of cockroaches have different preferences regarding the climate of their habitat. Few choose to live in warm climate while others prefer cold climate. Their taste for food may also differ from species to species. Therefore, identification of the right species is essential for eliminating them.

Here is a short description on three of the most common species of cockroaches:

The German Roaches (small roaches) are the most common of the smaller roaches and the most difficult to control. They’re a health hazard because they carry bacteria, which can be transmitted to humans and cause diseases like gastroenteritis including dysentery, food poisoning and diarrhea.

They’re found in apartments, hotels and restaurants and “brought in”, usually via your luggage, belongings, boxes and packages.
Bring in one egg capsule and six months later you’ve an infestation (it sounds scary, but it’ll look scarier.)

American cockroaches (large roaches,) also known as “palmetto bugs” or water bugs,” are more of an annoyance than a danger, because they don’t spread diseases.
They’re commonly found in open spaces like sewers and near garbage, instead of crevices and small cracks.
Indoors, they can be easily located in moist, dark areas like crawl spaces, around bath tubs and basements.

The Brown Banded Cockroaches are often confused with the German Roaches, but their habits are different.

They inhabit areas that are warmer and less humid and are therefore, often brought in dwellings in furniture.

They’re found only indoors and sometimes may be found throughout the building, especially in picture frames and ceilings.

• Decaying food items are favorite delicacies of a hungry roach in search of his next meal.

• These creepy pests are attracted to strong smells, such as compost or garbage, but are also very good at finding small crumbs or a drop of grease.

The digestive tract of these insects has a variety of protozoa and bacteria that enables them to feast on non-food items.

• Roaches are attracted to dark, moist and messy places because they’re their favorite hiding place. So, keep your place spick and span.

How To Get Rid Of Roaches Naturally?

You can see the results of powerful insecticides, which are used to eliminate roaches, right away. But, in this process, you’ll expose your family to toxic chemicals.

However, getting rid of roaches without an exterminator is a slow but an effective process. It can also prevent the problem from reoccurring.

Mix three parts of powdered boric acid with one part of powdered sugar. The sugar will lure the cockroaches and boric acid will kill them. Sprinkle it under and behind the refrigerator, dishwasher and stove, into cracks along the edges of cabinets and under the sink.

Although boric acid isn’t toxic to people or pets if used accordingly, but it can be irritating so keep it away from counters and out of children’s reach.

Cockroaches will crawl through the boric acid and its tiny particles will cling on their bodies. When, they’ll lick themselves to clean their body, boric acid will be ingested.

It’ll act as a stomach poison and they’ll die shortly after.

Also, this trick will be very effective in getting rid of German roaches.

NOTE: You can also add a few drops of water to the mixture to make a paste.

Mix one part of powdered boric acid, two parts of the flour and one part of cocoa powder. Dust a fine coat of this powder in cupboards, under the sinks, around toilets, in hollow spaces and in the corners to get rid of the roaches permanently.

Roaches will be attracted to this mixture and they’ll drag it with them to their nest and feed on it to meet their end.

As cockroaches are not picky eaters, the killed roaches will be eaten by other roaches and the cycle will continue and you’ll get rid of roaches permanently.

NOTE: Like other acids, boric acid can irritate your lungs and is poisonous, therefore be cautious and avoid inhaling it. Also, this mixture is dangerous to pets and kids, but it’s not as toxic as many insecticides.

Borax is same as boric acid, but is more toxic.

Just mix equal amounts of sugar and borax to make a mixture to serve the roaches.

Then, place or apply this mixture near the places where you usually see roaches and where kids and pets are not reachable.

Borax is commonly utilized by commercial exterminator to kill roaches. As it harms the digestive system of roaches and dries out their exoskeleton and this will help to get rid of roaches with no further issue.

NOTE: Borax is a toxic chemical, so you’ve to be very careful while using it. Always use gloves to prepare the mixture and wash your hands 2-3 times with soap.

Mix equal quantity of baking soda and sugar and then add a little water to it. Put this bait in small plastic plates. Now, place the plates wherever you believe the roaches will find them.

The sugar smell will attract the roaches (we guess, they have a sweet tooth,) and soda is poisonous because after reacting with water it’ll produce gas, which will cause the roach’s stomach to burst.

Basic Rules To Keep The Roaches At Bay: 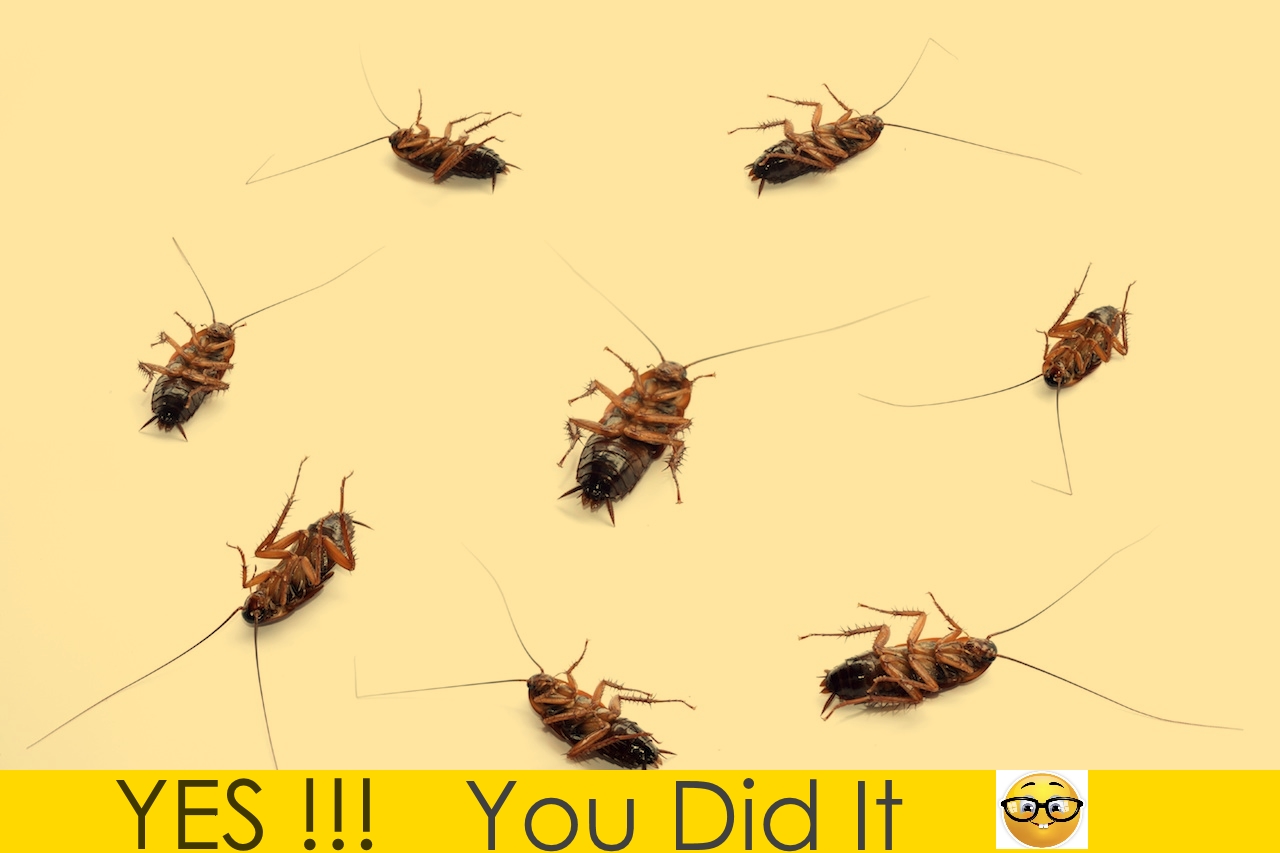 These little creatures with eerie appearance and unpredictable movement can keep the best roach killer on its toes. Even the best cockroach killer will never be able to kill all of them because they’re engineered to survive (pun very much intended.)

But, with the above mentioned remedies to get rid of roaches, you can control them and protect your home. Or you can go old school, just hit the repulsive roach with your slipper (haha.)

Also, these remedies don’t work like snapping your fingers, so keep your cool and be patient.

If you liked this article and have benefited from it, then share it with your friends so that they can also make their home roach free. 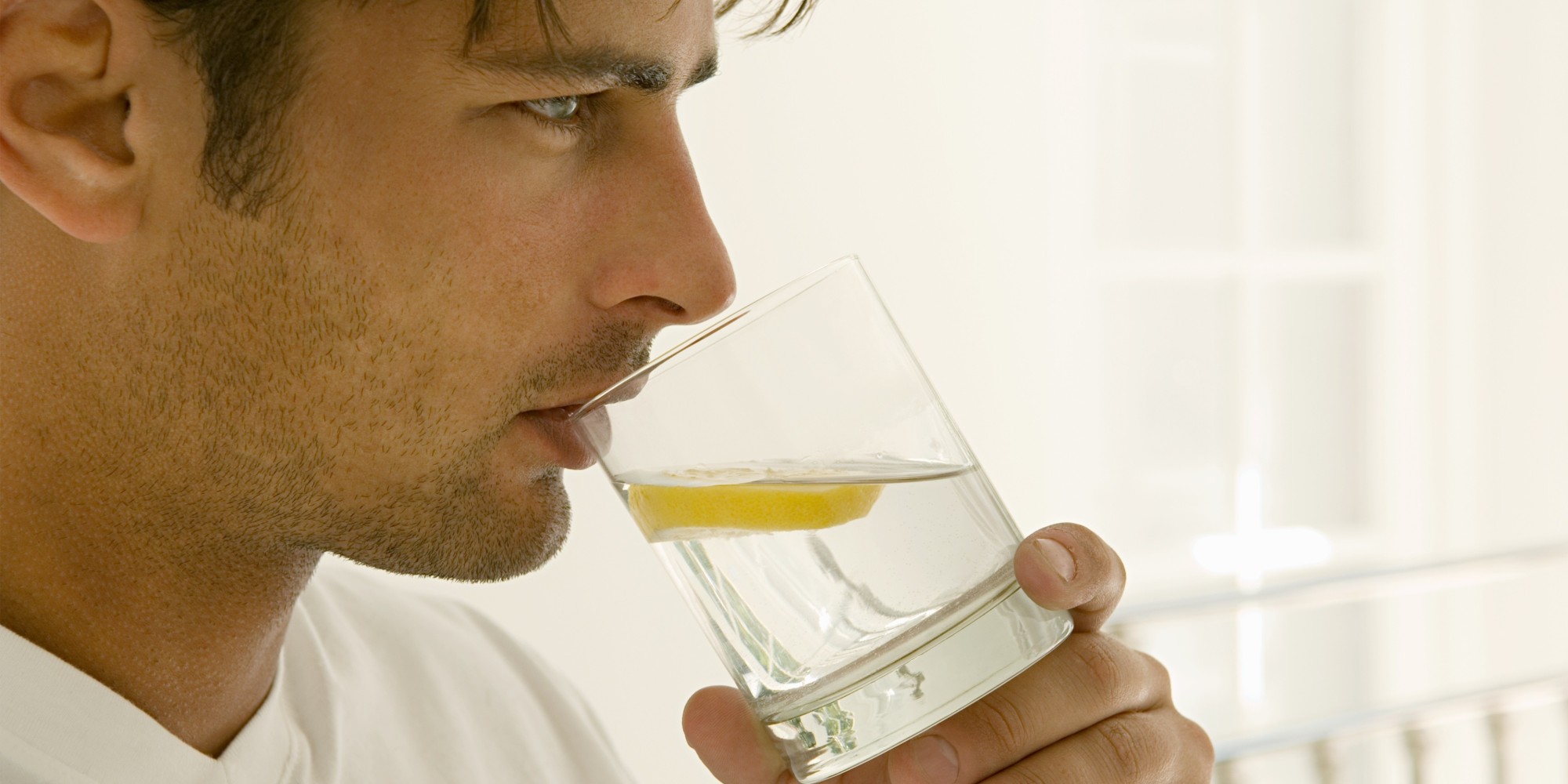 Amazing Benefits Of Lemon ? Water That Will Help You Stay Fit 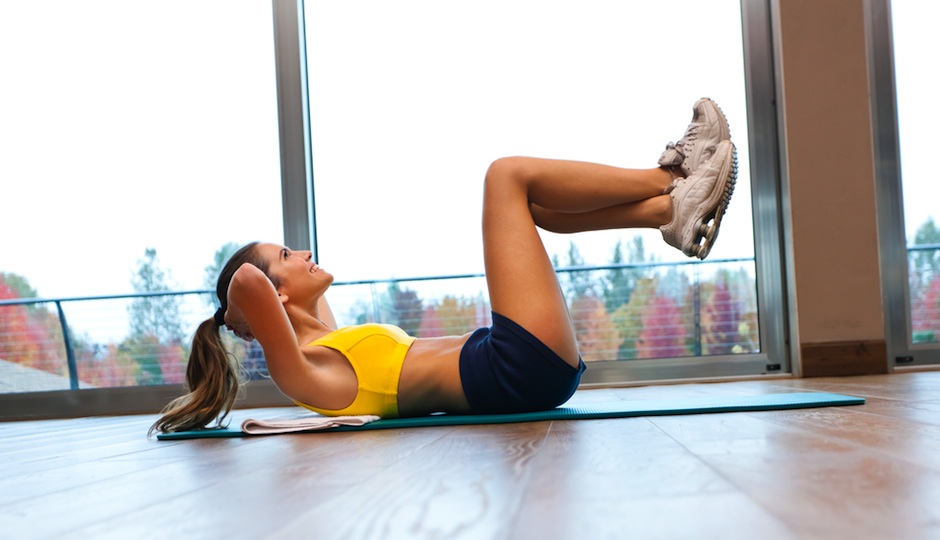 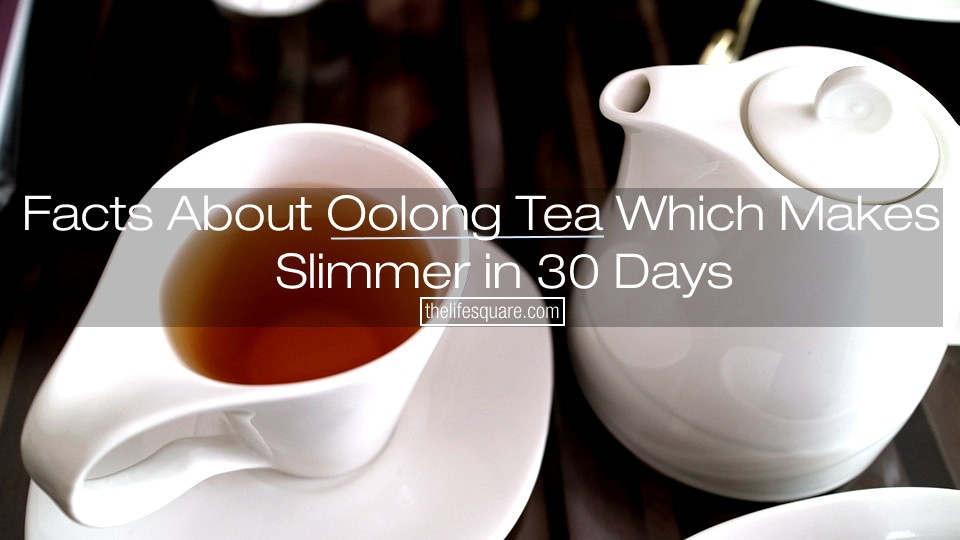 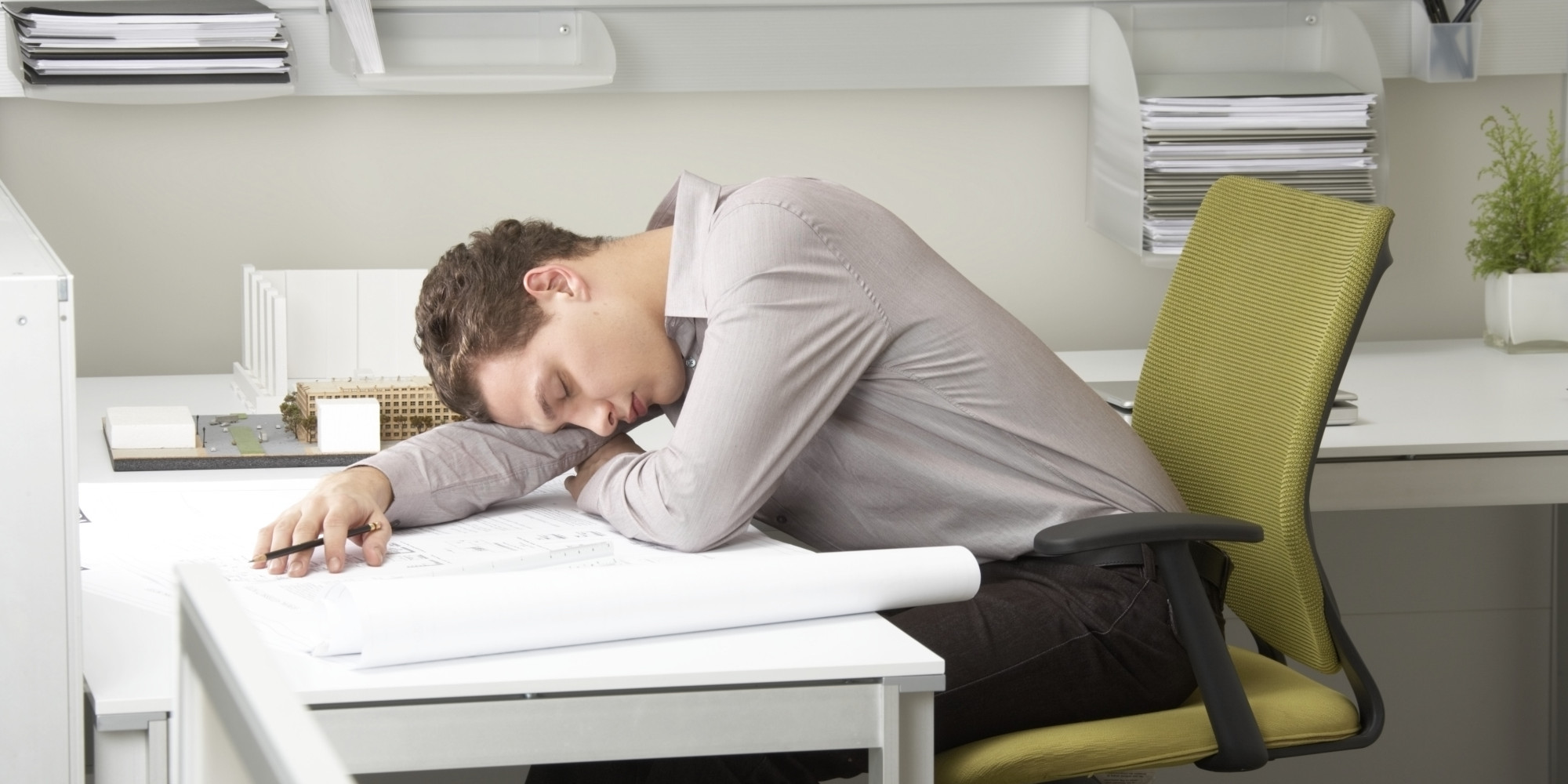