If you think hitting the gym a few times in a week was enough, you have never been more wrong. If you sit all day and do not move much, long sessions in the gym aren’t going to help you much when it comes to diabetes mellitus. This has been confirmed by a study, which says that the risk of heart diseases and diabetes increases if you stay inactive for long hours. It doesn’t matter if you visit the gym a couple of times a week.

This relation between diabetes and cardiovascular diseases with inactivity do not depend on the weight, age or gender of a person. As we have already mentioned, it didn’t even matter if a participant exercises regularly or not. 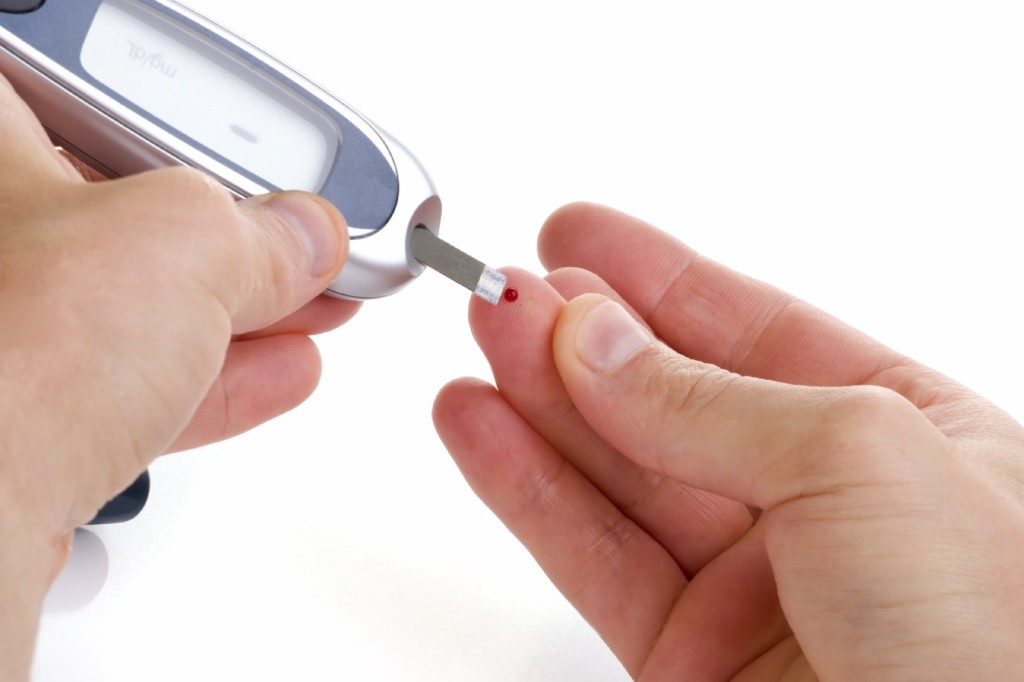 About the study on diabetes mellitus:

Researchers from Montefiore Health Systems and Albert Einstein College of Medicine conducted this study with the data obtained from 12,000 people living in San Diego, Chicago, Miami and the Bronx in New York. From 2008 to 2011, participants wore activity monitors for 16 hours each day for a single week. It came to light that the participants were, on an average, inactive for at least 12 hours everyday.

The participants were then divided into four groups depending on the duration of time they used to be inactive. What was found that high density lipoprotein (HDL) cholesterol, which is the “good cholesterol” was 6% lower in the least active group as compared to the most active group. The level of Triglycerides, which increase the risk the chances of coronary artery disease, was 16% higher in the least active group. This group also had the slower capability to process the hormone insulin as well as higher levels of blood sugar.

It did not matter if people indulge in moderate intensity aerobic exercise for 150 minutes or 75 minutes of exercising vigorously, which are physical activity guidelines. If you sit idle for long hours, you WILL increase chances of diabetes mellitus or a cardiovascular disease.

SEE ALSO: 5 Best Exercises For Lower Back Pain You Will Thank Us Later For!

This gives us proof that a healthy lifestyle requires not only exercising but also increasing activity. However, there were two limitations to this study:

1. Monitors used to check activity had the inability to discriminate between standing and sitting.

2. The study did not concentrate on real outcomes like diabetes mellitus or heart stroke but on risk factors.

The Best Tips on How to Get Abs (For Girls!)

Some Amazing Benefits of Detox Water That You Probably Never Knew